ED causes: There’s nothing to be ashamed of

While sexual impotence is typically associated with aging, the condition isn’t limited to older men. In fact, a recent study published by the Journal of Sexual Medicine reported that 1 in 4 men presenting with erectile dysfunction (ED) were under the age of 40. ED is defined as difficulty having an erection at least 50% of the time. The causes range from direct and physical to psychological – and they can be sign of a broader condition.

Erections are the result of the interaction between the brain, blood vessels, nerves, emotions, hormones, and muscles. It’s a complicated process – if any one element is compromised, it can lead to ED. If you’re struggling with impotence, it could be due to any one of the following reasons. However, it’s important to consult with a physician before forming any conclusions. 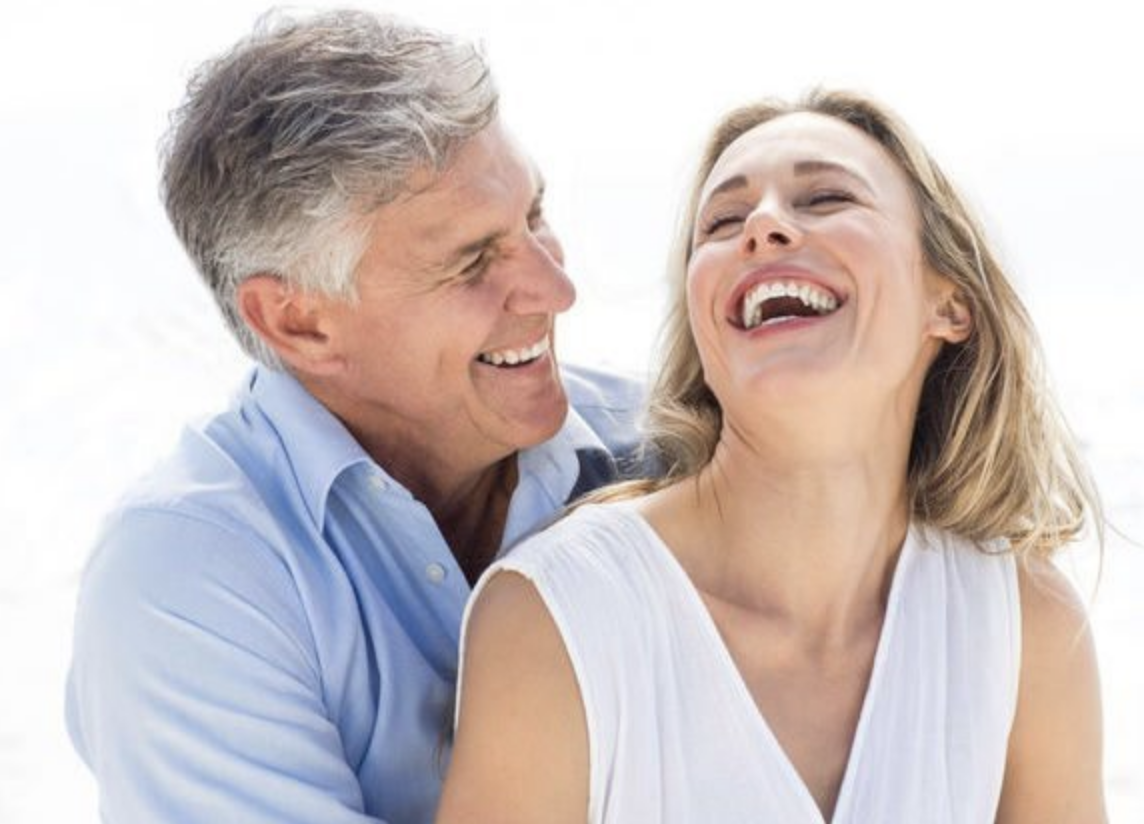 Finding a solution to ED

Fortunately, erectile dysfunction is seldom permanent. Once your physician identifies the cause, there are a variety of treatment options to get you back to your old self again. Some even provide enhancement beyond restoring erectile function. GAINSWave is a revolutionary, drug free, non-invasive treatment for ED. It uses painless shockwaves to dissolve plaque build-ups in the penis, and the treatment also promotes the growth of new blood vessels. Click here to learn more.